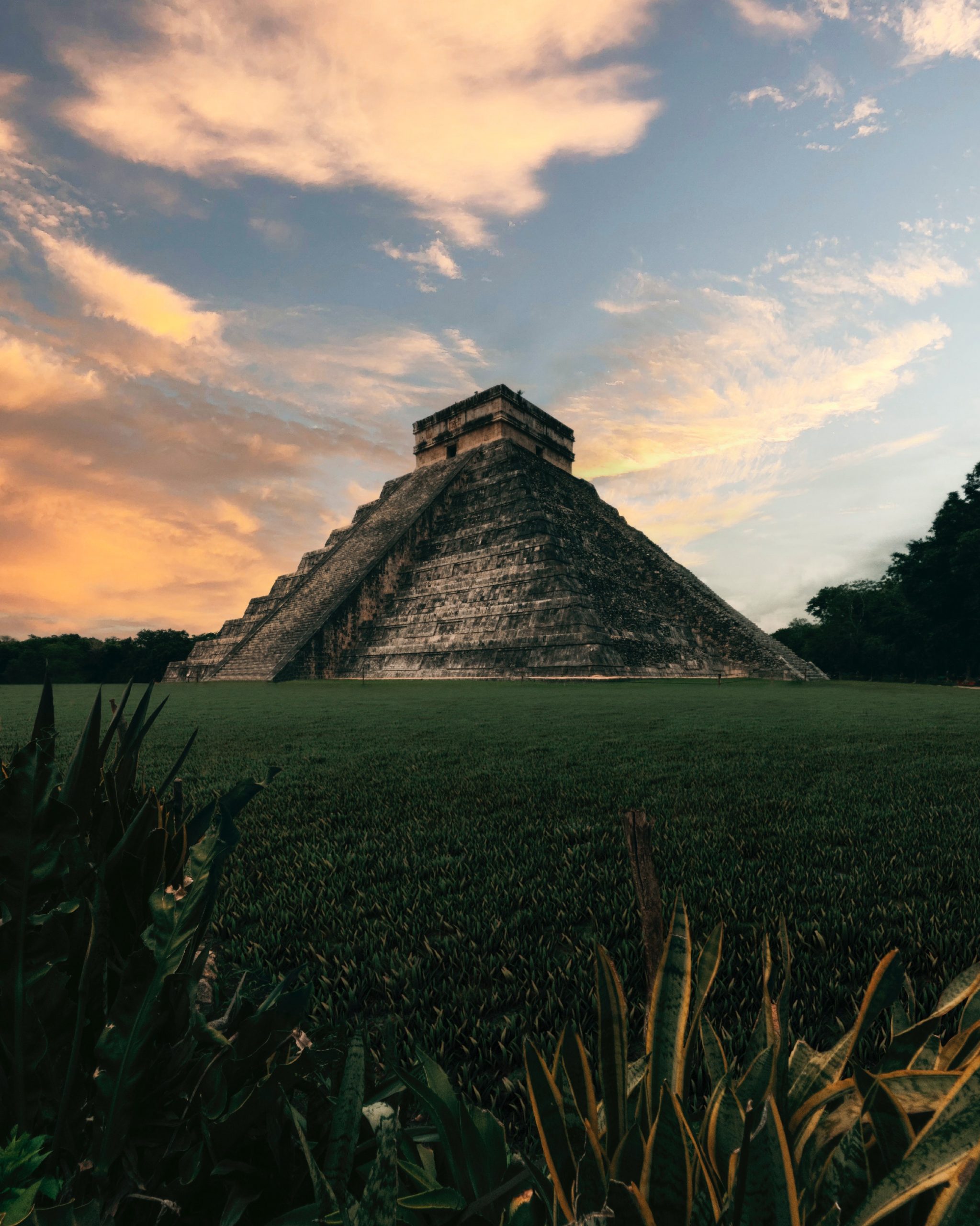 The popular Netflix docuseries Ancient Apocalypse features self-described investigative journalist Graham Hancock and his theory that, as he puts it, we are a species with amnesia. He lays out a portion of the evidence he has amassed over the past few decades which suggests the existence of prehistoric civilizations far more advanced than modern accepted historians and archaeologists claim. Hancock ties in the universal flood mythology (including that flood in the Bible) to evidence of a global cataclysm that occurred 12,000 years ago at the end of the last Ice Age.

While the series gives a quick overview of his theory and some of the evidence, those who are familiar with Graham’s work know that there is much more out there. He’s appeared on Joe Rogan’s Podcast several times over the past several years, where he has detailed more evidence than is provided in the Netflix show, and he’s been writing books about his theory for decades.  His first, Fingerprints of the Gods (not to be confused with Chariots of the Gods by Erich von Daniken of Ancient Aliens fame) was published in 1995. He proposes that the accepted timeline of human history and development of advanced civilization is simply flawed or incomplete. Scholars have labeled his work pseudoscience.

Interestingly, these scholars and scientists rarely feel compelled to actually debunk his claims or offer explanations for the evidence Graham cites that doesn’t fit the accepted narrative. Simply labeling him a crackpot seems to be all the intellectual effort they can possibly spare on the subject, though a few have deigned to offer a resounding ‘nu-uh.’

The success of the Netflix series has brought about an interesting reaction in the form of semi-hysterical op-eds and astonishingly unsubstantiated accusations of white supremacy bemoaning the fact that such a dangerous show is even allowed.

Forgive my confusion. Where was this reaction for the past decade of Ancient Aliens episodes? Many of Hancock’s most strikingly anomalous ancient sites are in fact mentioned in von Daniken’s book and central to the Ancient Alien theories. Apparently popularizing ideas with little to no evidence whatsoever of their validity cooked up by a convicted conman is fine. The documentation that supports an alternative theory of ancient history as presented by an investigative journalist, on the other hand, should not be permitted and certainly shouldn’t be available for streaming on a paid subscription service.

In fact, by repeating the myths and legends of ancient civilizations, Hancock is revealing his darkest secret, according to Jenifer Sandlin of Boingboing.net: White Supremacy. Because Quetzalcoatl was described as being a bearded white man and Graham links that story to similarities with other deities like Osiris in Egypt, he is spreading heinous far-right propaganda that white people existed and were worshiped by ancient cultures. At least that’s what Sandlin says it means.

And here, once again, we face the familiar issue of experts and science. Only those in approved positions are allowed opinions on matters of science. How could anyone possibly look at information and draw conclusions without the years and years of study and instruction (lest we forget crippling debt) that comes with a degree? How dare anyone posit a theory that differs from the accepted version held in the tomes of modern academia? Certainly our esteemed experts have no vested interest in the theory they present as bona fide fact in the texts that they themselves authored and often use as required reading for their syllabi.

The science is settled. Obviously, we already know absolutely everything there is to know about history, ancient or otherwise. These dangerous pseudoscientific ideas, like the existence of civilizations we were unaware of, are preposterous. Nothing could ever disprove or alter our modern understanding of things that happened thousands of years ago.

The idea that there are things we don’t know is laughable. That a mere mortal like Graham Hancock could form an alternative theory and support it with evidence he has amassed over decades of travel and research? Hysterical. After all, the scientific method doesn’t allow for new evidence or competing hypothesis. Anyone who ever participated in a science fair project in elementary school can tell you that. You come up with a theory, prove it with cherrypicked evidence, and completely ignore anything that doesn’t fit.

Or so modern scholars and experts would have you believe. And you’d better! Believe them, that is. You’re not capable of thinking for yourself. You haven’t been taught what the acceptable thoughts are. Just shut up and accept what you’re told. If the scientific community agrees on something, they are right. Infallible. The worldwide existence of flood mythology is obviously just the result of localized events.

Floods happen all the time. It can’t be the result of one incident that all of them remembered and passed down through the ages. A sudden flood of that scale would require an enormous amount of water, and that would have to come from somewhere. And it would all have had to go somewhere.

The impact crater found in Greenland that indicates an asteroid hit and likely vaporized unfathomable amounts of ice exactly during the right timeframe? Yeah we don’t talk about that. That previously undiscovered civilization discovered in Mesoamerica? Nope.

Listen. They gate-keep information and access to evidence for a reason, okay? And that reason is very simple: It’s “for your own good.”

And so, my recommendation is: watch Ancient Apocalypse.

Consider possibilities, even ones that may seem far-fetched.

Draw your own conclusions.

Decide for yourself what is and is not plausible.

Be okay with saying “I don’t know.”

Genuine knowledge–actual truth–is only found through the real scientific method: Develop a hypothesis, test it, and adjust your conclusion accordingly. Then test it again and again.