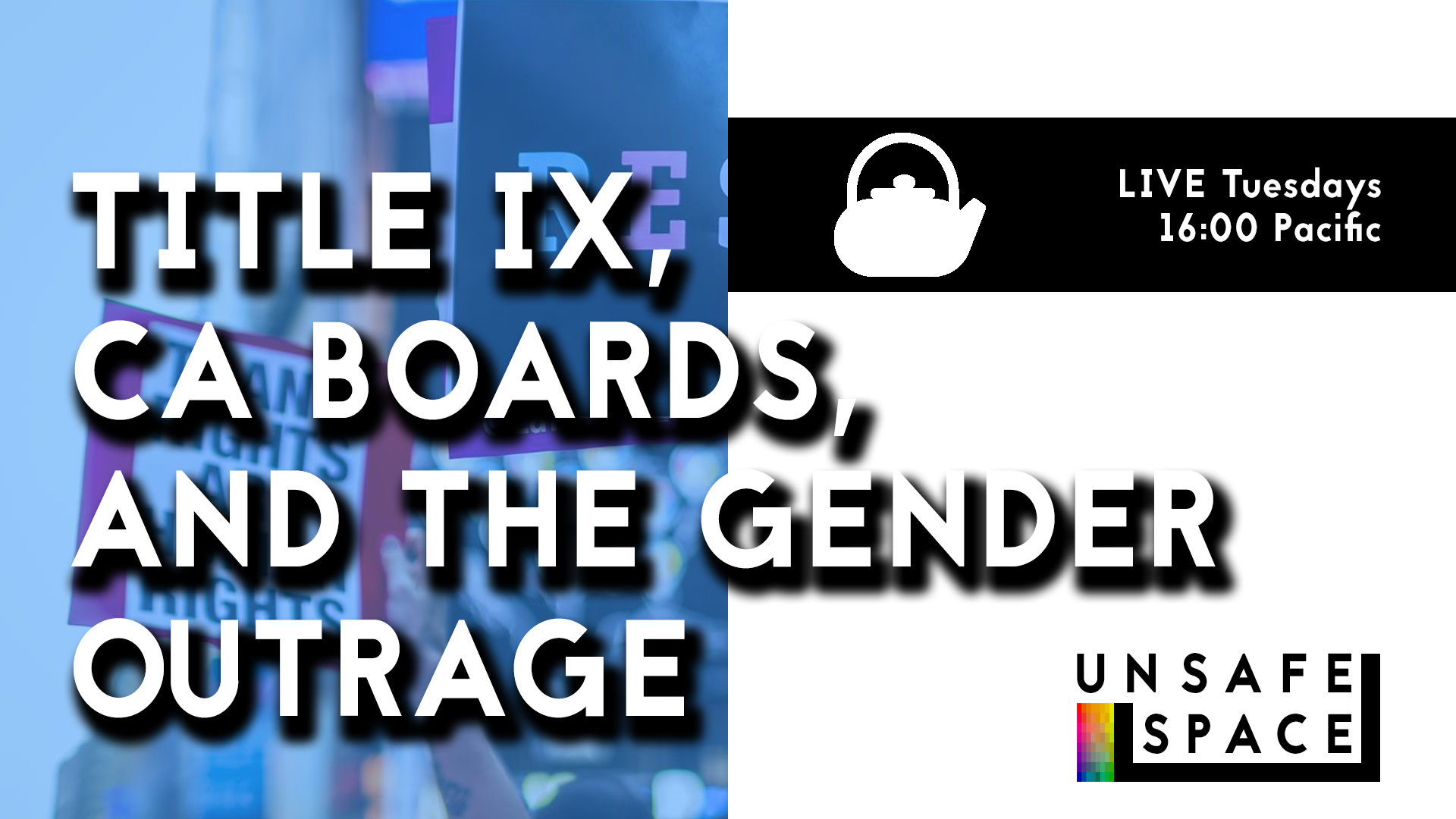 This week, I’ll talk about the Trump administration’s rumored plans to “erase” trans people through an update in Title IX guidelines, and California’s recent legislation requiring female board members on publicly traded companies.