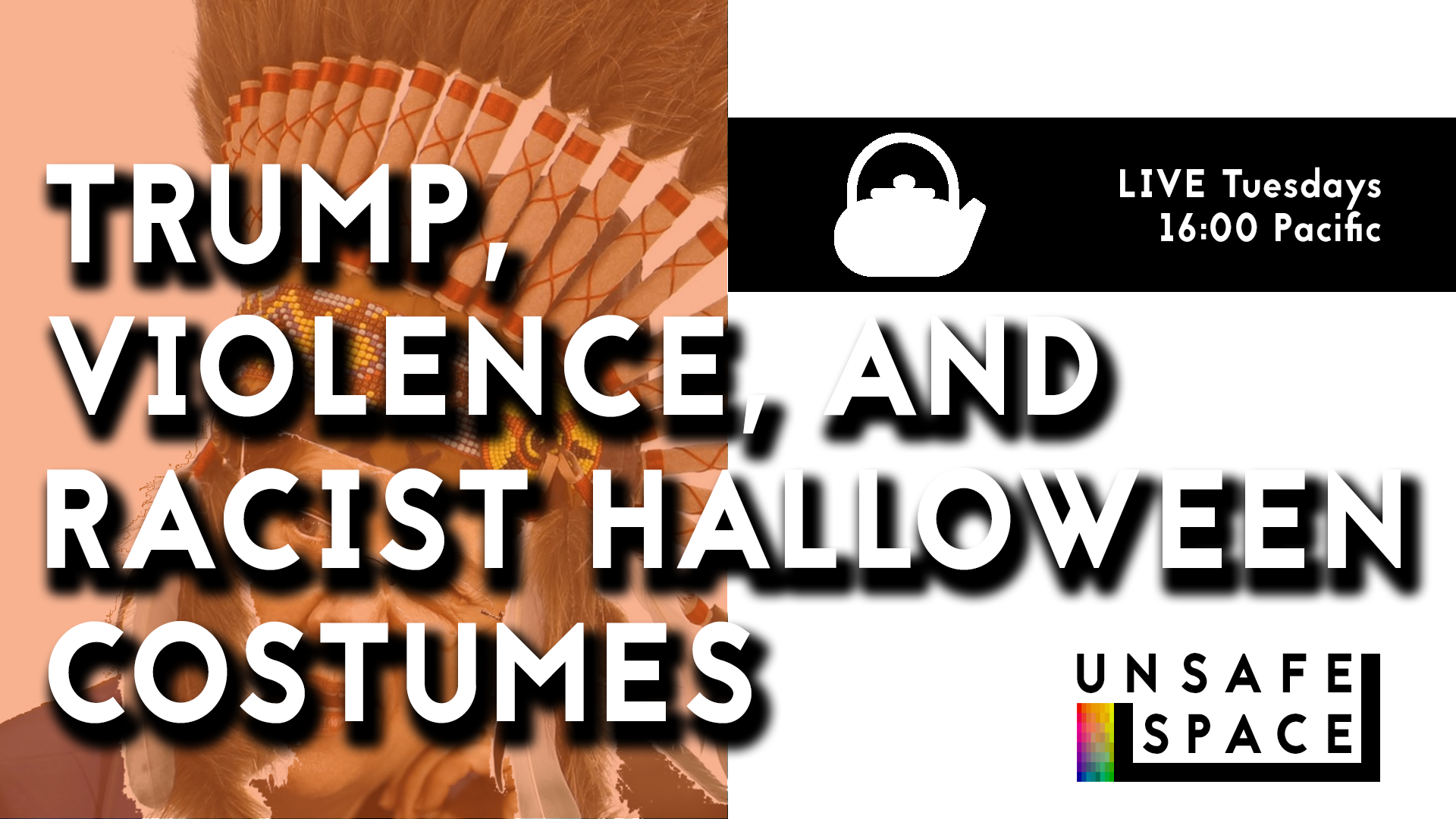 This week, I’ll talk about the roll of Trump’s rhetoric in inciting acts of violence such as last week’s pipe bomber and the anti-semitic Pittsburgh shooter. Also, I’ll talk about Kirsten Powers and racist Halloween costumes!