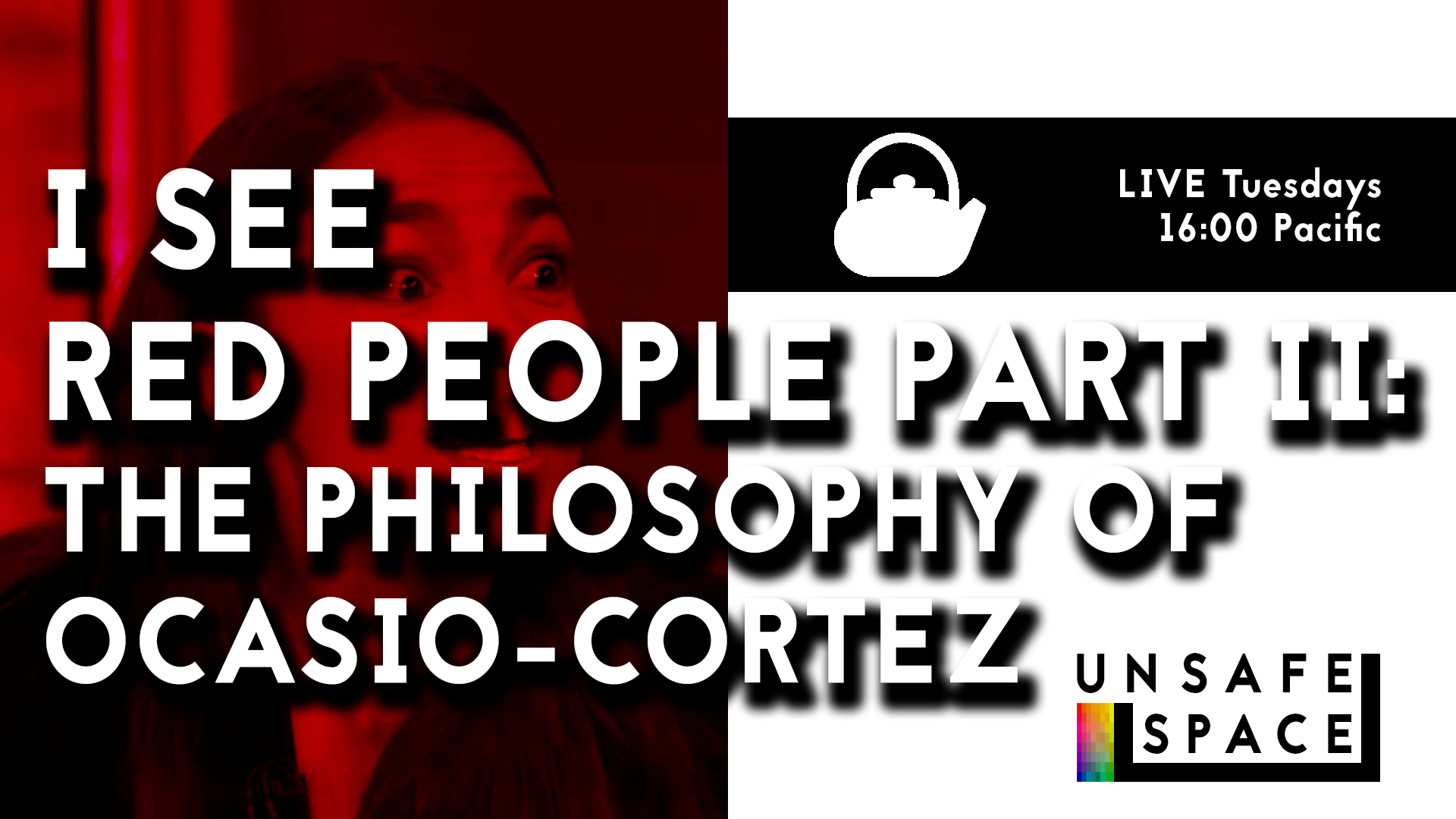 I See Red People PART II: The Philosophy of Ocasio-Cortez

(continued from Part I)

Recently elected Congresswoman and self-described “Democratic Socialist” Alexandria Ocasio-Cortez will be the youngest woman to serve in Congress in the history of the United States. But what does she stand for? Platitudes and free stuff? What is the philosophy behind her platform, anyway?

Unless otherwise indicated, links to products listed on Amazon may be affiliate links for which Unsafe Space receives a small commission. © 2021 Unsafe Space. All rights reserved.