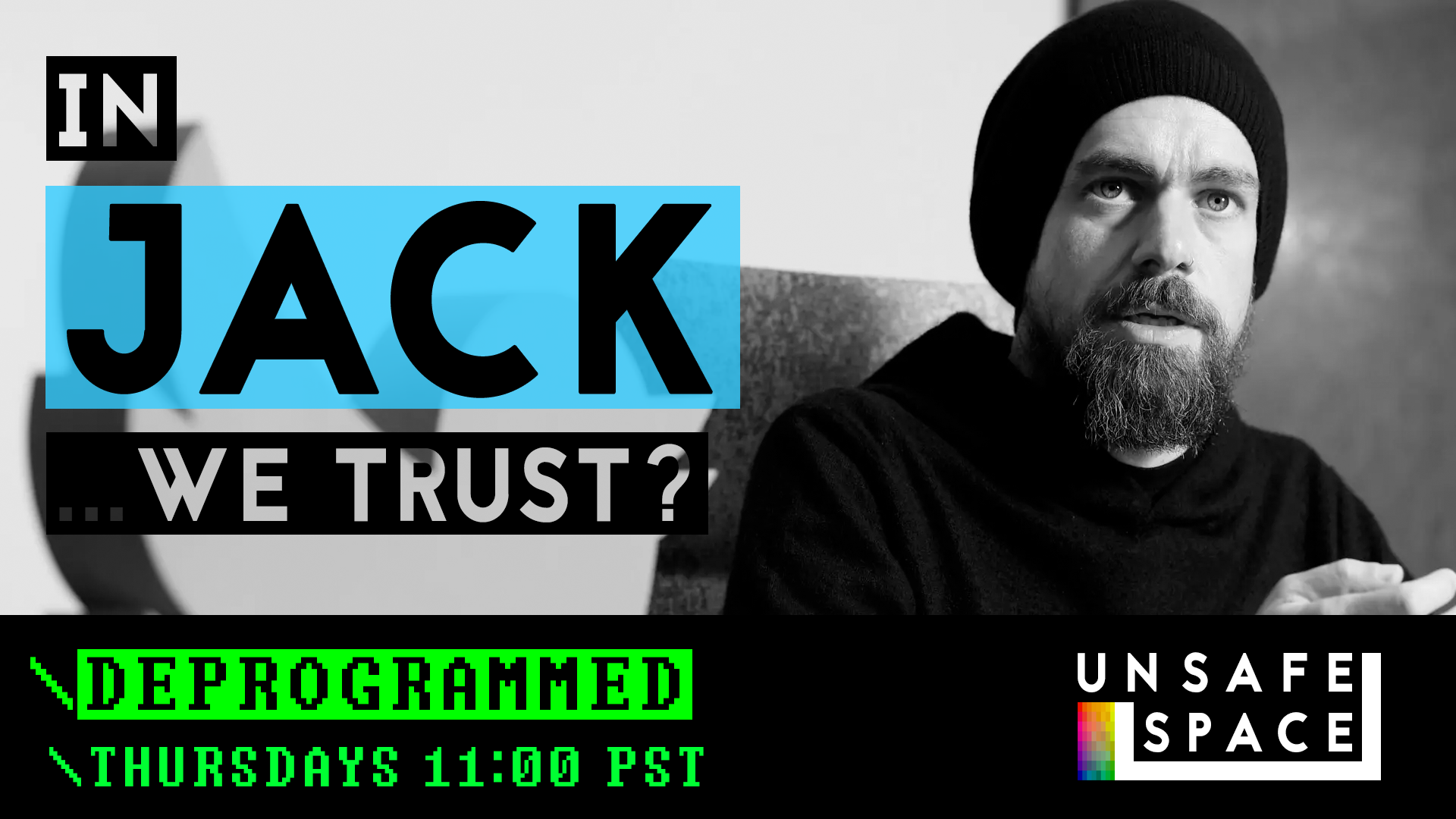 This week, Jack Dorsey, co-founder and CEO of Twitter, returned to the Joe Rogan podcast with his lawyer in tow to answer questions about bias and censorship from both Rogan and special guest Tim Pool. The increased scrutiny comes on the heels of a Project Veritas revelation about Facebook’s policy of “deboosting” conservatives. Carter and Keri discuss what we learned about both Twitter and Facebook and how they view themselves, as well as what the implications of bias from social media platforms means for the future of culture and politics in the United States.