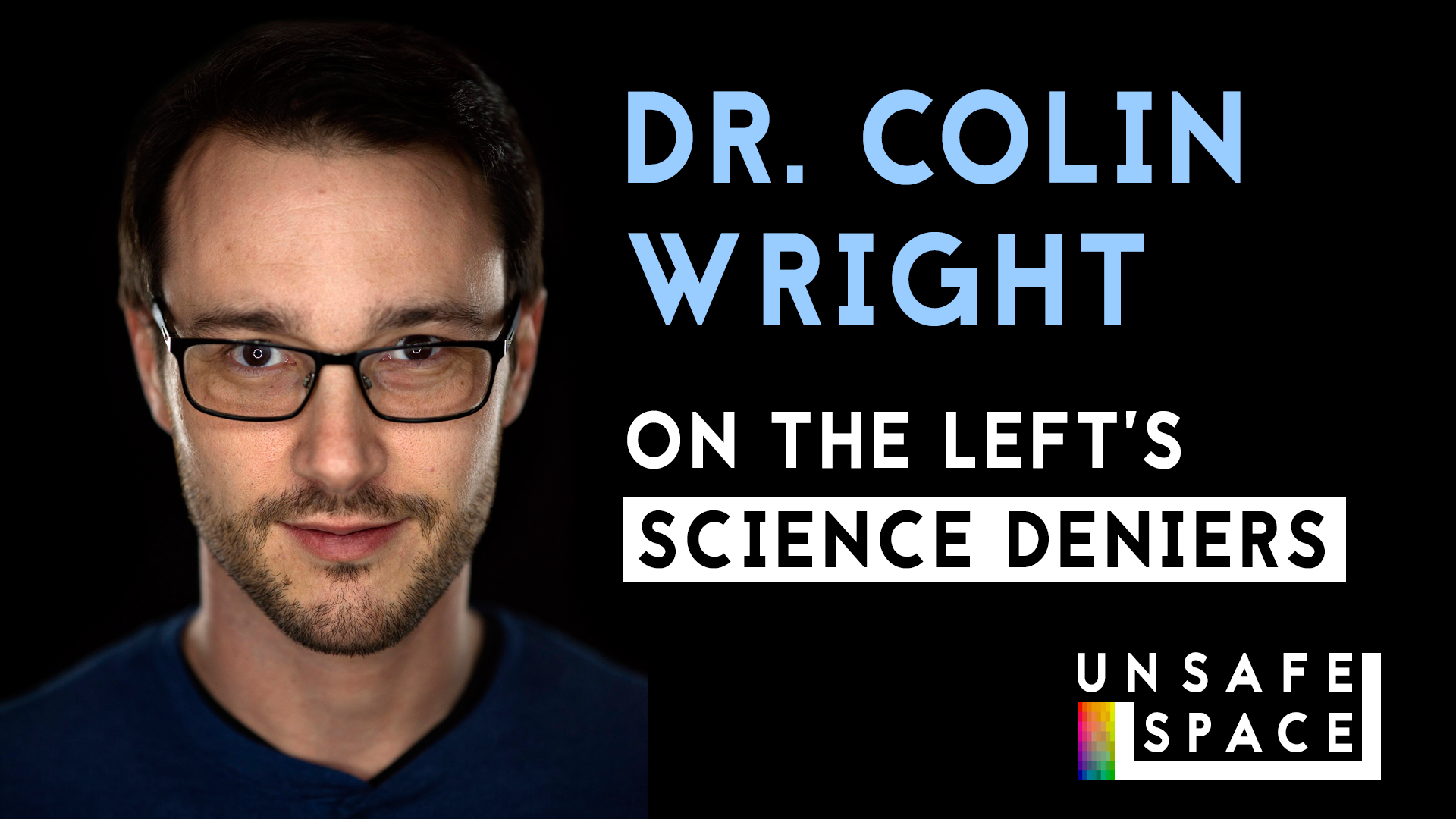 Carter sat down with Dr. Colin Wright, an evolutionary biologist specializing in behavioral ecology at Penn State University. We discuss his recent article in Quillette, “The New Evolution Deniers,” and the increasingly anti-scientific ideology of the radical authoritarian left. Is science itself under attack?

Here’s a link to his Quillette piece: