[Episode 064] Deprogrammed: Pat Dixon: Comedy in the Age of Outrage 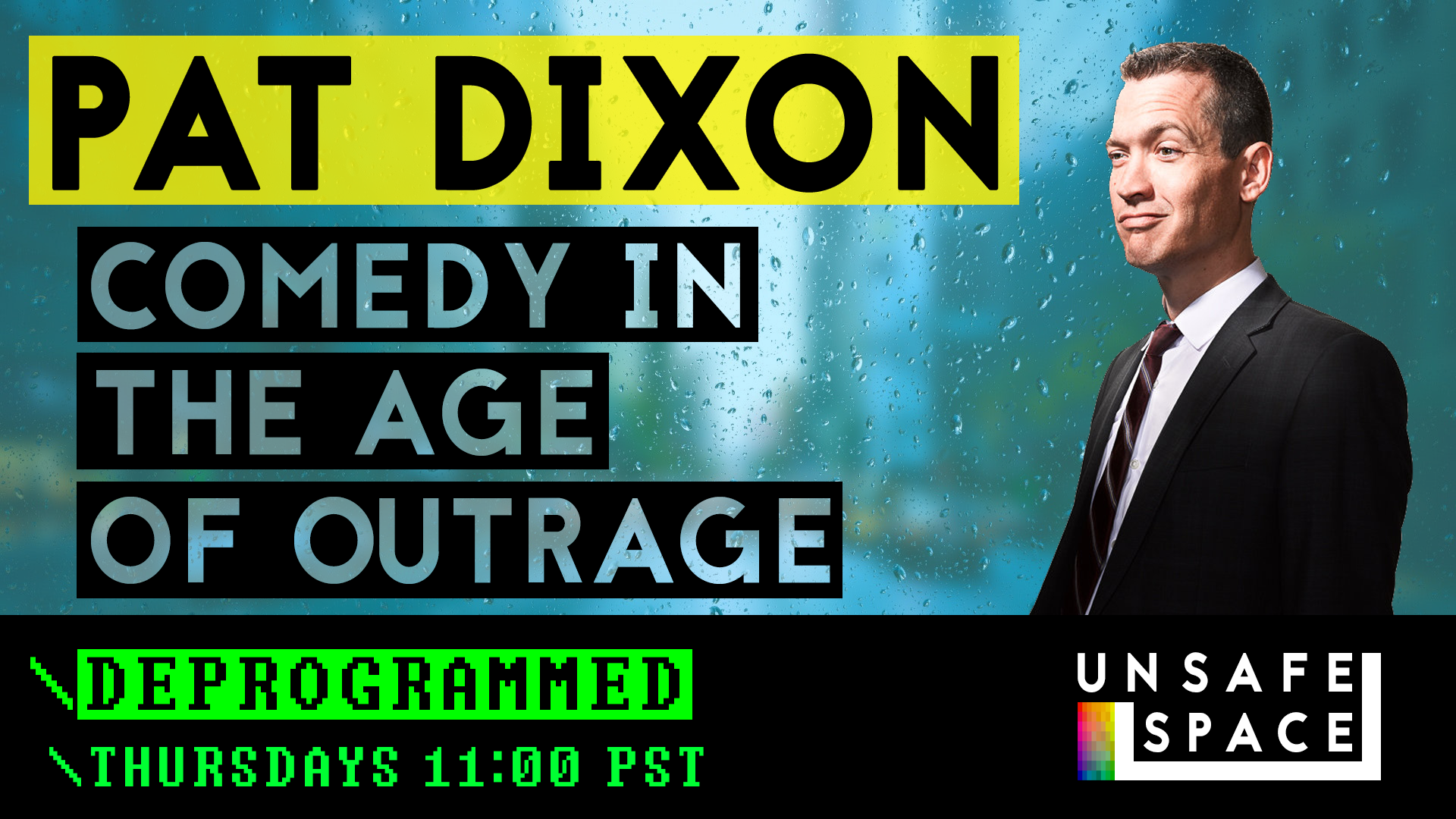 This week, Carter and Keri welcome comedian Pat Dixon. Pat is a New York City podcaster and comic, and host of the only comedy podcast dedicated to reporting the most violent, bizarre and noteworthy crimes as sensationally reported in the NY Post and Daily News. As a national touring stand-up for over 20 years, he’s been almost everywhere and can be seen regularly in clubs in New York.

We’ll talk about what it’s like to be a Trump voter with a sense of humor in a world full of extra woke virtue signaling. Feel free to leave your clapter behind. You can follow Pat on Twitter at @patdixon.