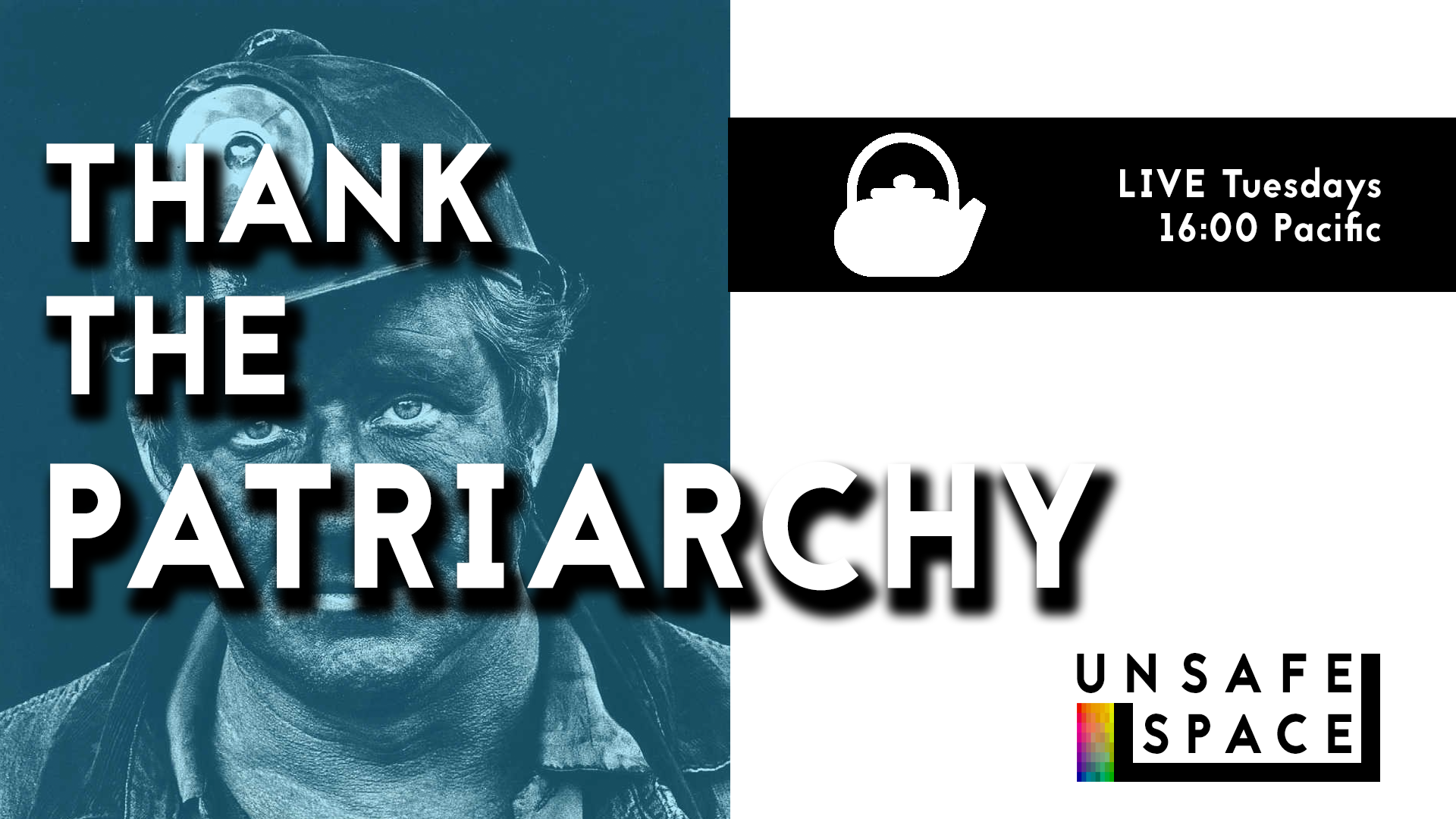 In this brief episode, I celebrate International Men’s Day and suggest that this year for Thanksgiving perhaps you should thank the “patriarchy.”