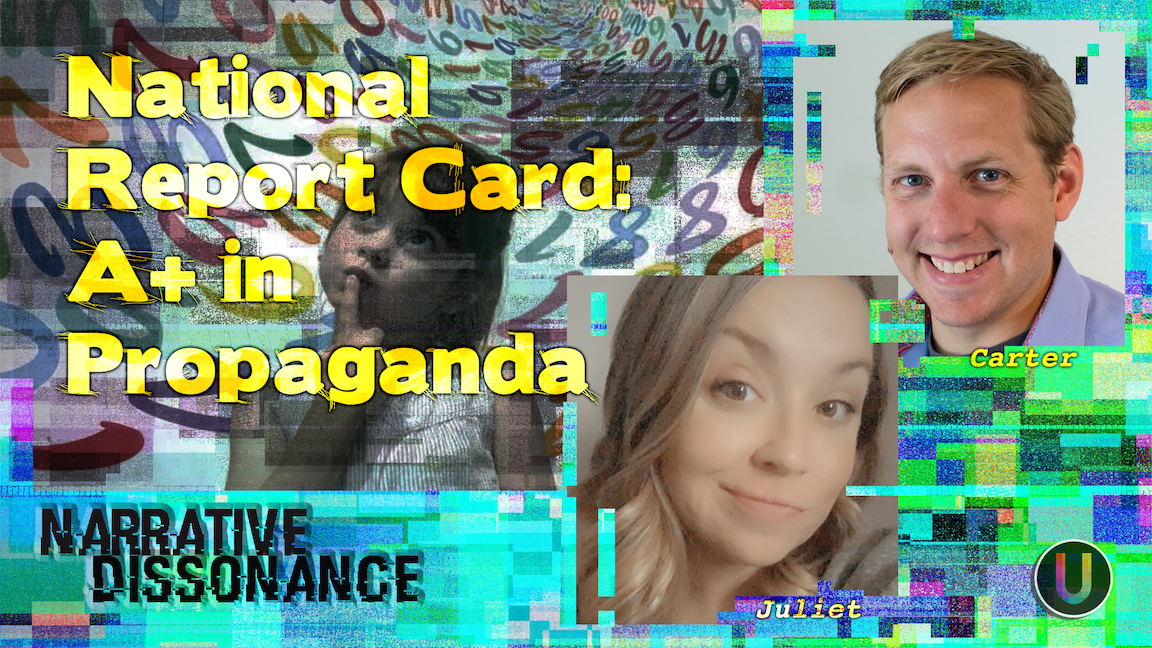 National Report Card: A+ in Propaganda

We need to get better at war propaganda
https://www.theatlantic.com/ideas/archive/2022/10/volodymyr-zelensky-ukraine-speech-churchill/671836/

“Narrative Dissonance” is a weekly series dedicated to shattering the narrative of the mainstream press. Each week, a team of panelists from alternative media sources unravel the latest misleading mainstream narratives and explore relevant stories that journalists in the corporate press ought to be covering, but aren’t.