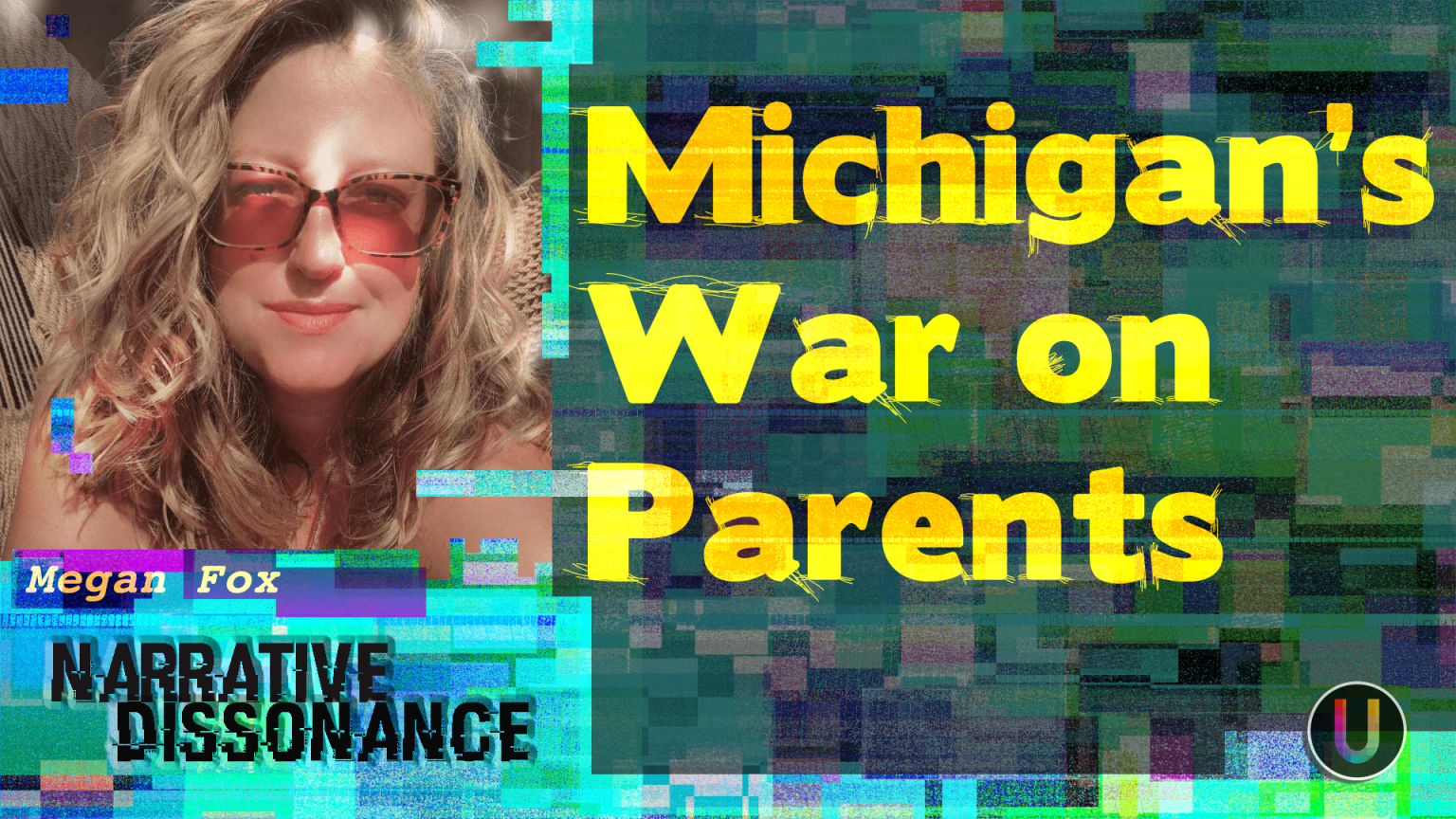 Juliet and Carter are joined by special guest Megan Fox from PJ Media. After some initial levity, they dive into the despicable behavior of Colorado Judge Patricia “Box Wine” Herron in the trial and sentencing of Cynthia Abcug, the so-called “Qanon Mom” who was convicted of unintentional medical child abuse and conspiracy to kidnap her child from CPS, both verdicts Megan argues are infernal inversions of justice. Next, they turn to the CIA’s history of planting disinformation in American media, before briefly discussing recent attempts to discredit Elon Musk in his new role as CEO of Twitter. Megan then reveals the chilling potential consequences of Michigan’s Proposition 3, which will be on the ballot tomorrow (November 8th). They may or may not also spend some time talking about hammer-wielding homeless nudists from Berkeley.

Megan is an award-winning journalist, broadcaster, and author of Believe Evidence; the death of due process from Salome to #MeToo, and Shut Up! The Bizarre War that One Public Library Waged Against the First Amendment. [Links in full episode description.]

Or find her author page on PJ Media (link in full episode description).

Believe Evidence; the death of due process from Salome to #MeToo
https://amzn.to/3NNF2lF

Shut Up! The Bizarre War that One Public Library Waged Against the First Amendment
https://amzn.to/3Ecbwm7

“Narrative Dissonance” is a weekly series dedicated to shattering the narrative of the mainstream press. Each week, a team of panelists from alternative media sources unravel the latest misleading mainstream narratives and explore relevant stories that journalists in the corporate press ought to be covering, but aren’t.